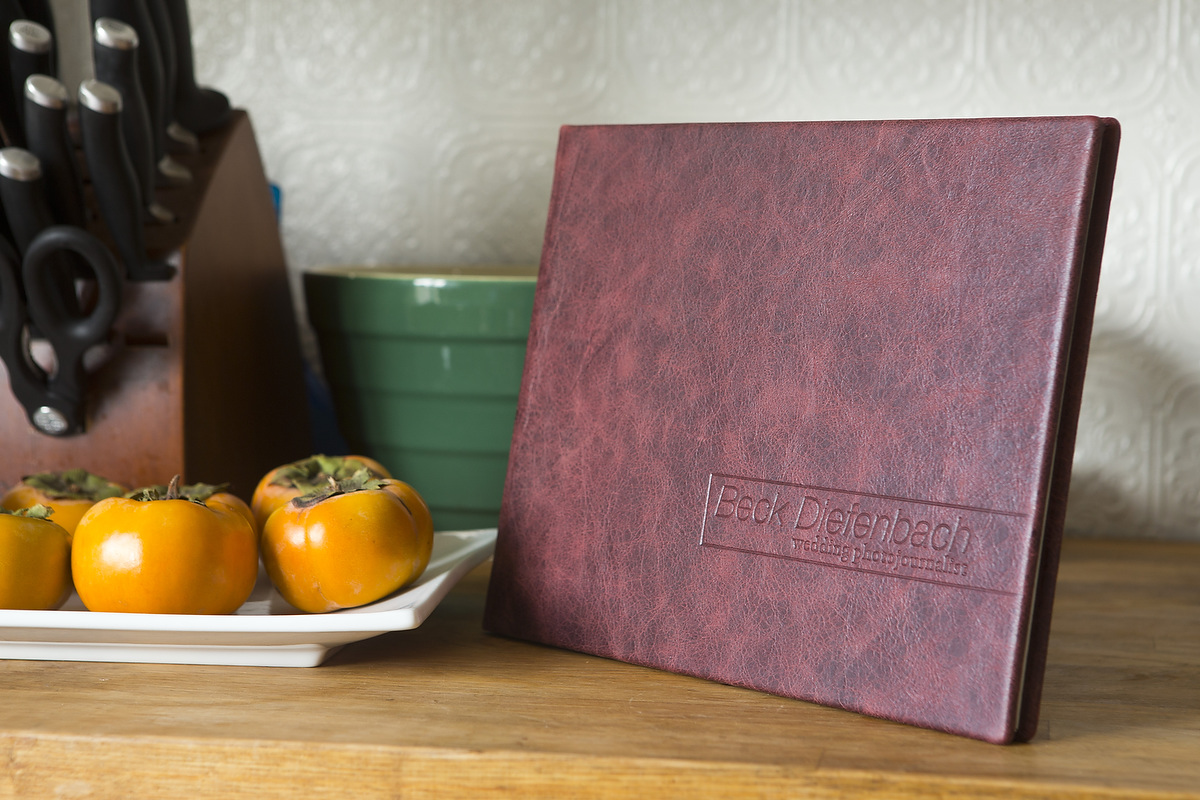 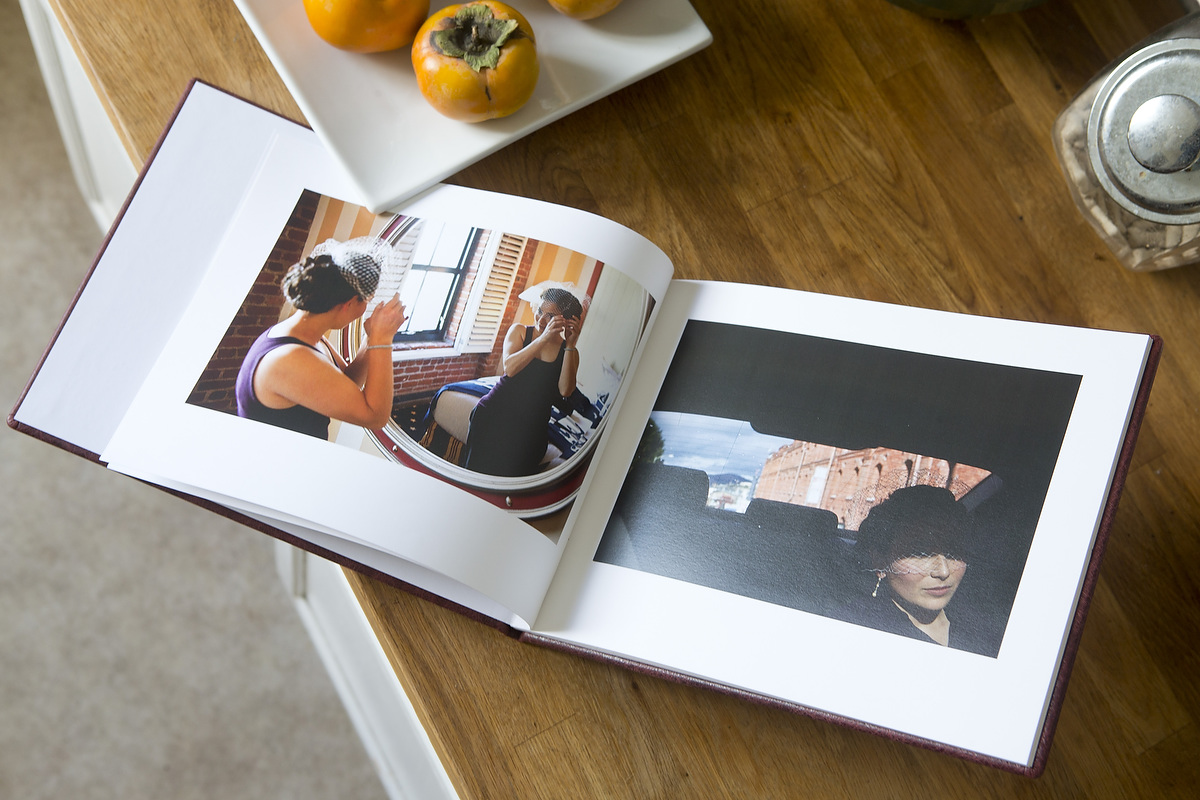 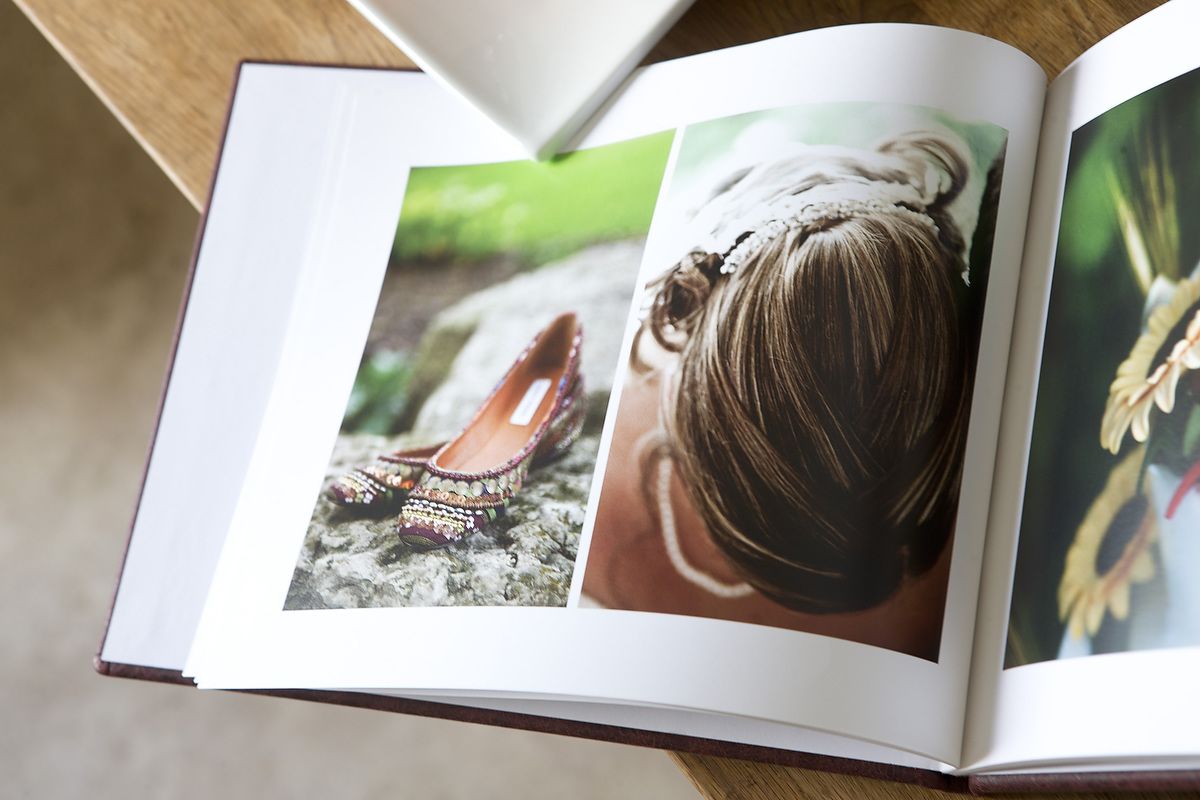 It might sound a tad contradictory to have a planned, photographed elopement. My inexperience in the subject forces me to assume the classical sense of the term. But as with all things in life, context is everything. 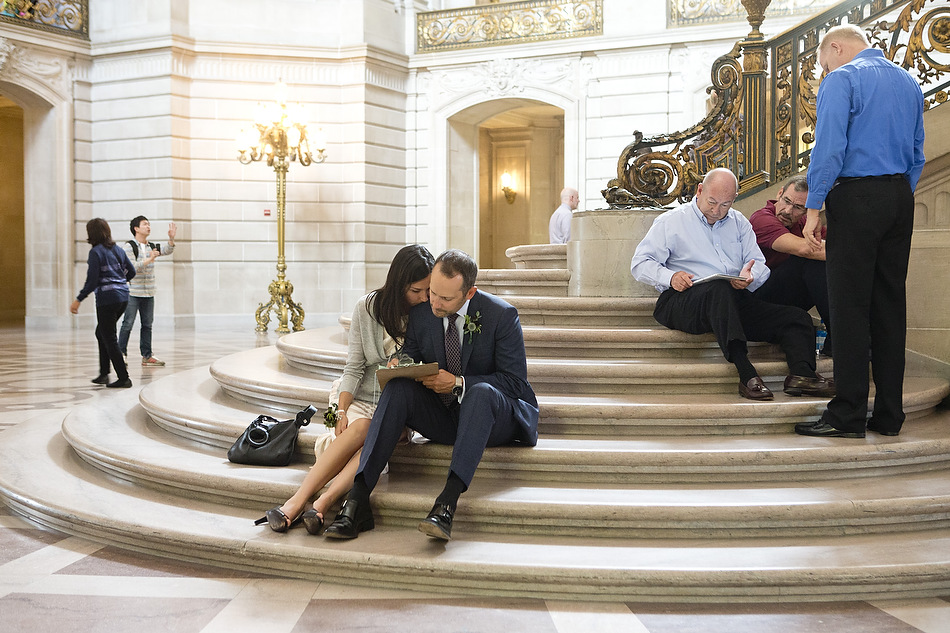 END_OF_DOCUMENT_TOKEN_TO_BE_REPLACED

Working as a team is rare for a photojournalist. The occasional major sporting event might require it, and of course you always want to work closely with your writer. But “team” in the classic sense is rare for still shooters. Normally we work alone, representing a publication (or just ourselves). Or sometimes in my case, I am solely responsible for photographing an entire wedding.

This is why I find second shooting a wedding so exciting. Recently, I had the pleasure to work as a “second shooter” for Brad Zweerink at Bryce and Sarah’s wedding in Hollister, California. We had moments where teamwork was imperative (ceremony and reception), but the real payoff of a second shooter is not having to reduce your work to “safe shots.”

People may think taking risks is in the job description of a photojournalist. But for me, it is more important to eliminate the risk. I always attempt to implement proper preparation and foresight to reduce the chance of failure. Sometimes this means playing it safe. If I am the sole photographer, maybe I’ll just shoot on-camera flash on a long lens to guarantee that I capture the newlywed couple’s entrance. Better that, than miss the image entirely trying to do something different.

With (or as) a second photographer, I can take the risks I normally wouldn’t be able. Almost all of the photos you see below I wouldn’t have been able to make unless I was working with another photographer as a team. By being able to divide the duties, I could spend more time focusing on the groomsmen as Brad followed the women. When I saw the driver standing idle by the Lincoln Continental, I could run over without giving the bridal party a second though. And while Brad shoots portraits, I can set up a remote camera to photograph the ceremony site from a remote hillside. All impossible if I or Brad had been working alone.

Sometimes photographers think “second shooting” is beneath them. Almost akin to “assisting.” A step back.

I see second shooting as an opportunity to step my work forward. 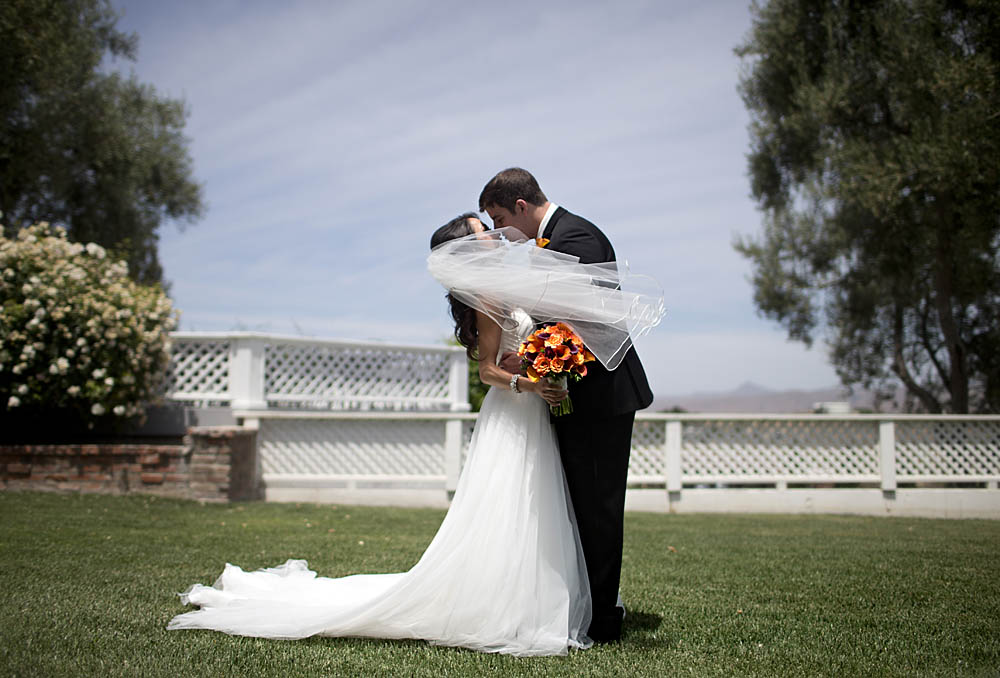 END_OF_DOCUMENT_TOKEN_TO_BE_REPLACED

All my weddings from 2013 are done, but I am just getting geared up for 2014. These past few days I went through all the best wedding images I made from the past year and put together a collection of the best of the best! 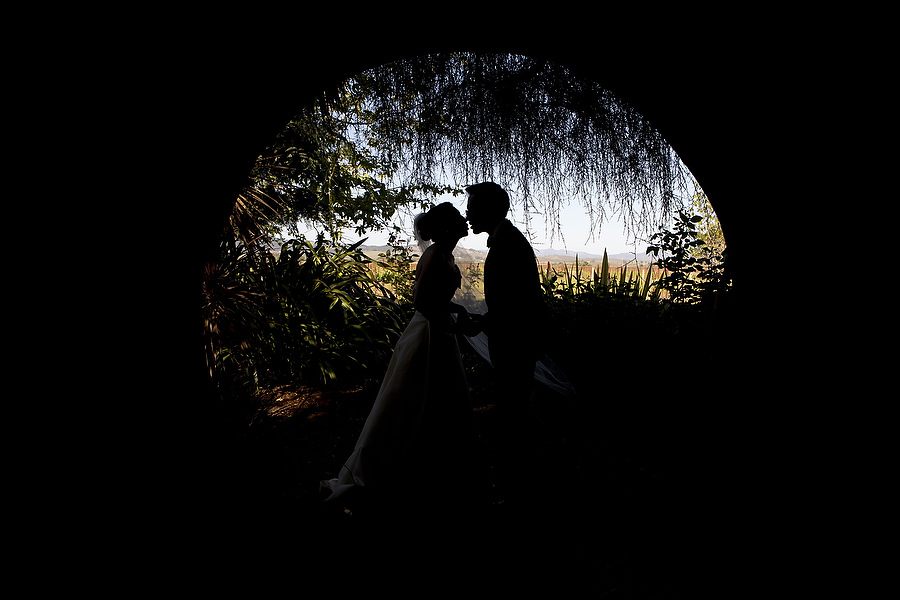