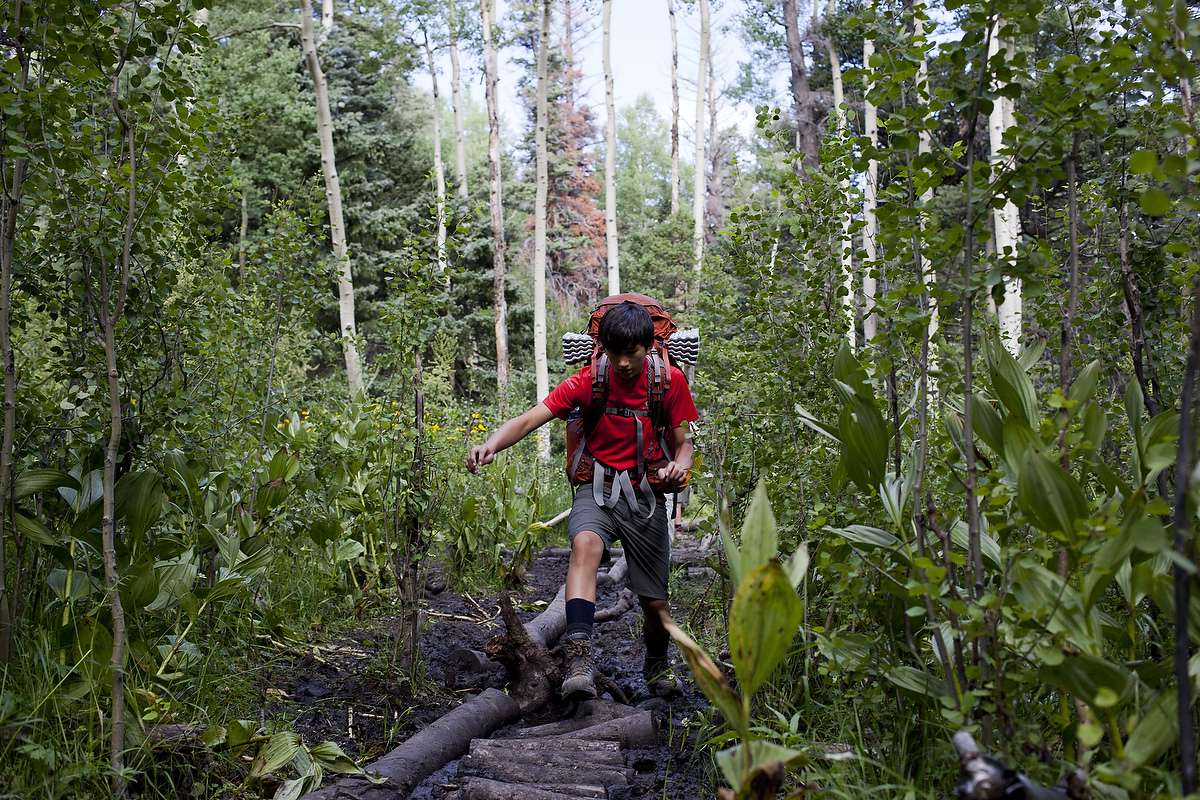 Philmont Scout Ranch spans over 140,000 aces in Northern New Mexico. Land share agreements with neighboring areas bring the usable total up to 250,000 acres. The initial pledge of land to the BSA came in 1938 from oil baron Waite Phillips (hence the name “Philmont”).

Each year, 23,000 scouts hike through this rough land of the lower Rockies. 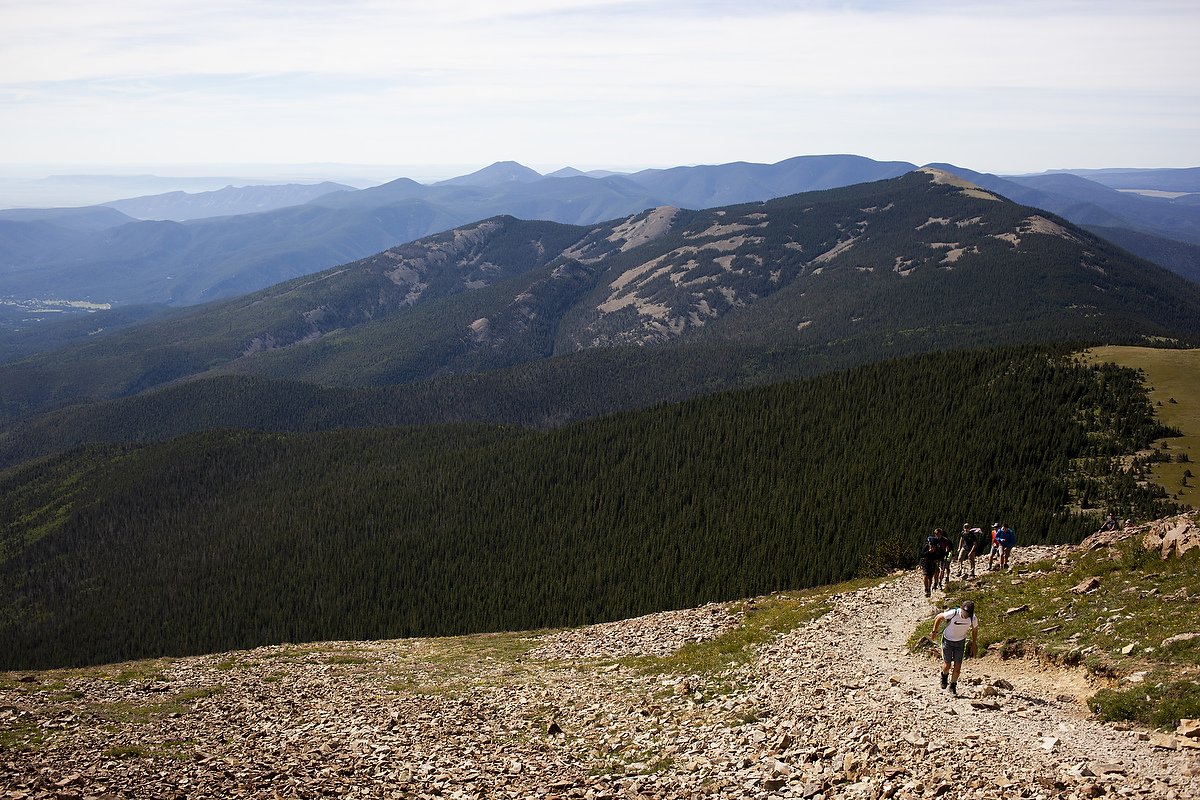 As always, the boys of Troop 14 were in charge on the trip. But on this excursion, that theme was strictly adhered to. The boys-in-charge picked the trails, set the ETD/ETA goals and lead cooking, camp set up and break down. This was done everyday for nearly two weeks. 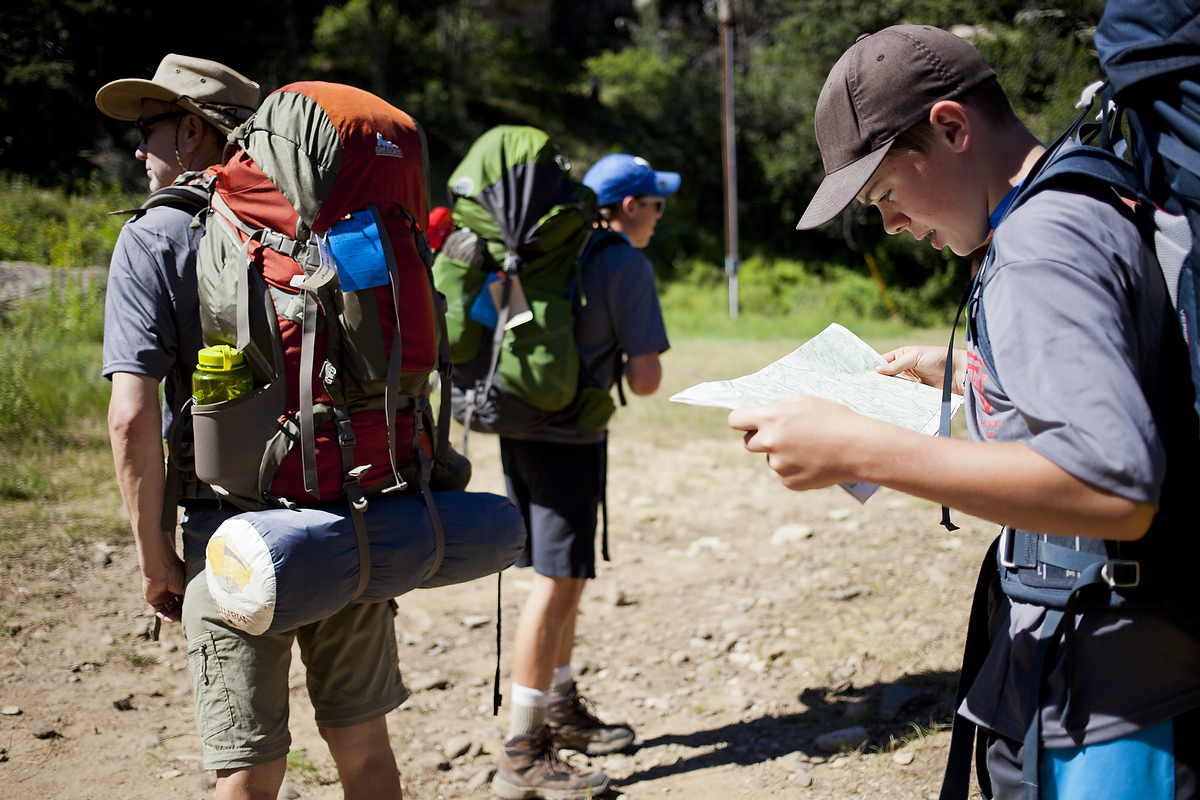 To match the intense level of backpacking, the programs at different camp sites were equally extreme. Spar pole climbing was a first for nearly everyone, climbing a 30 foot wooden pole with only spikes and an oversized belt. 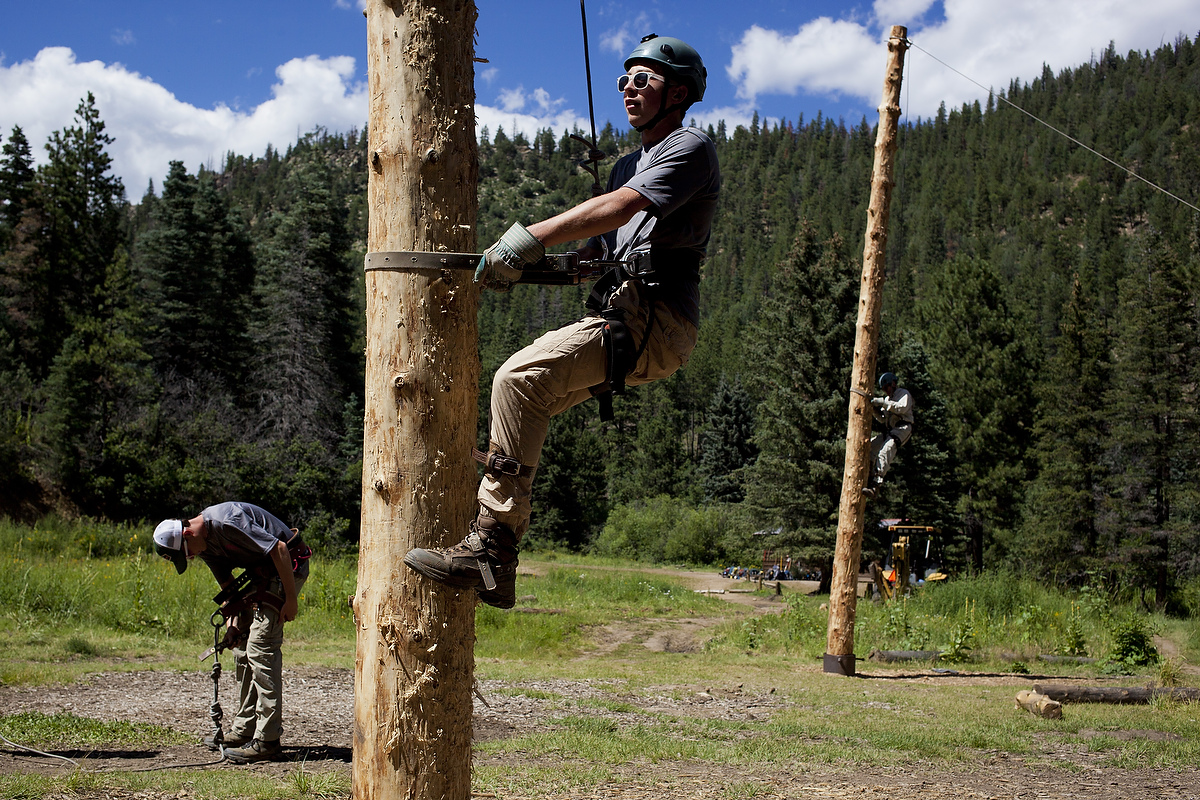 Many of the campsites were beautifully historic, with buildings dating back to when Waite Phillips first purchased the land nearly 100 years ago. 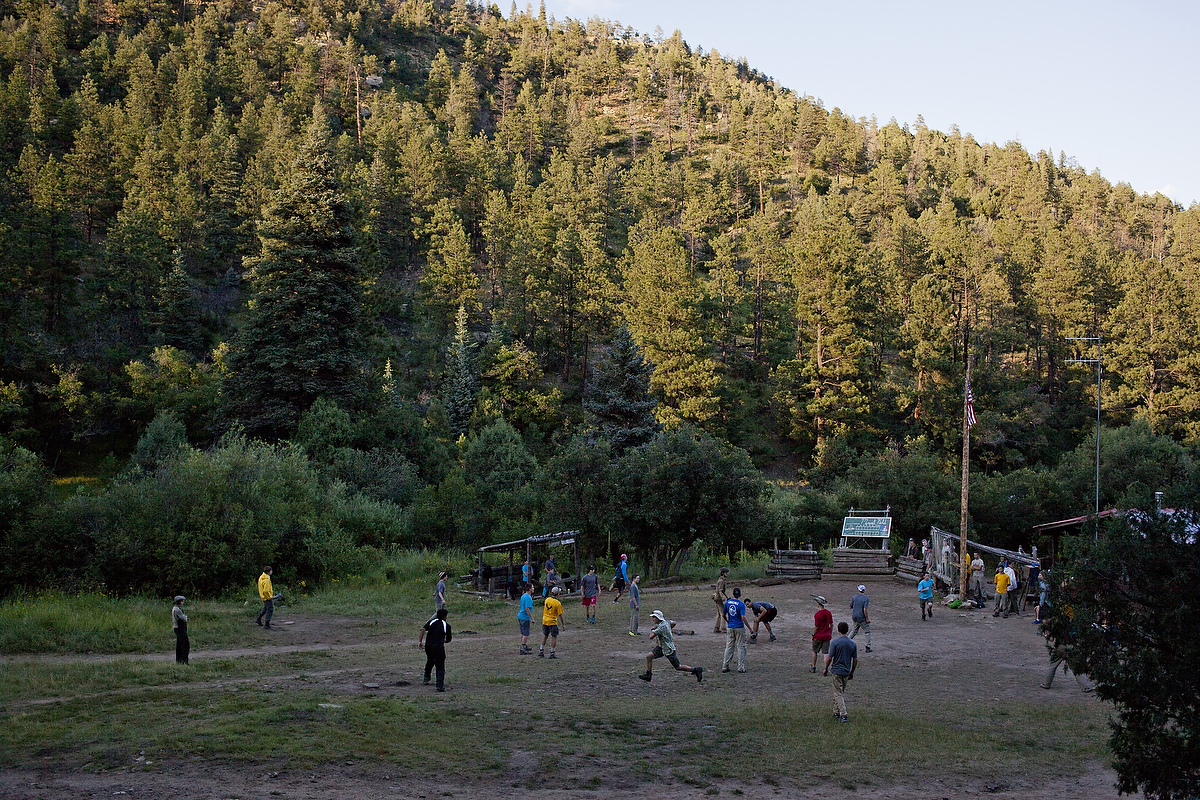 For two days, our crew was assigned a burro. At first, we were excited about the reduced weight in our packs because the burro could carry up to 50 pounds. But ultimately, the stubbornness and poor attitude of the burro made us regret this choice. By day two, the burro flat out refused to move. 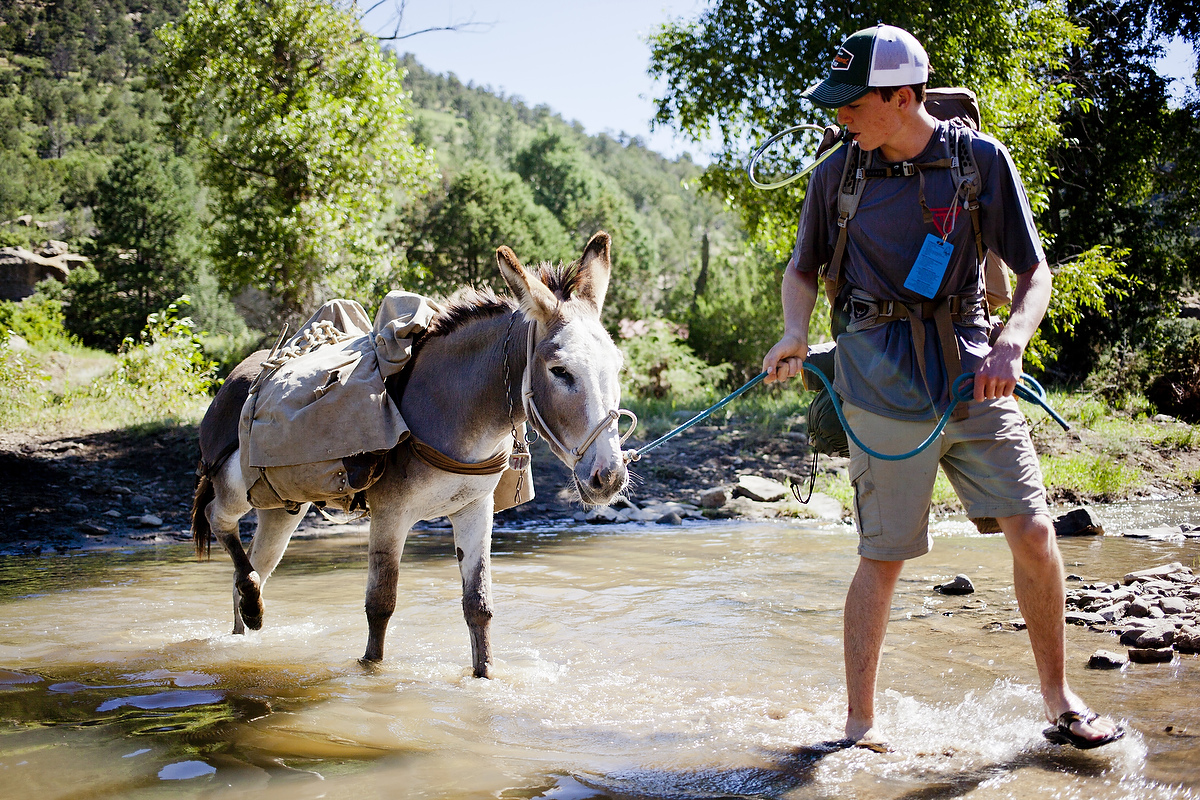 Even a bigger challenge than a contrarian burro was climbing Mt. Baldy. At 12,400 feet, this mountain is the crown jewel of Philmont. 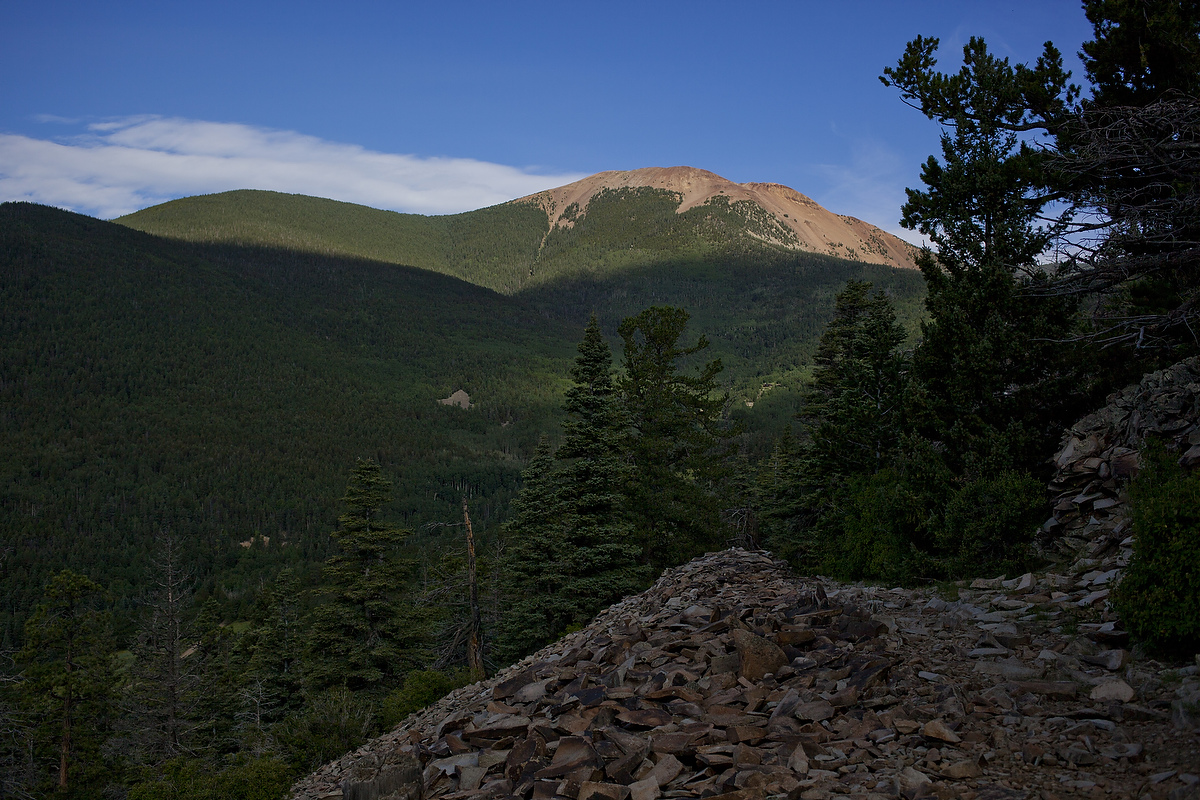 The boys understood the mental feat that was going to be required of them, having recently learned that endurance on the trail was ultimately in their head. Before reaching the summit, they took a moment to collect themselves and get pumped up for the final ascent. 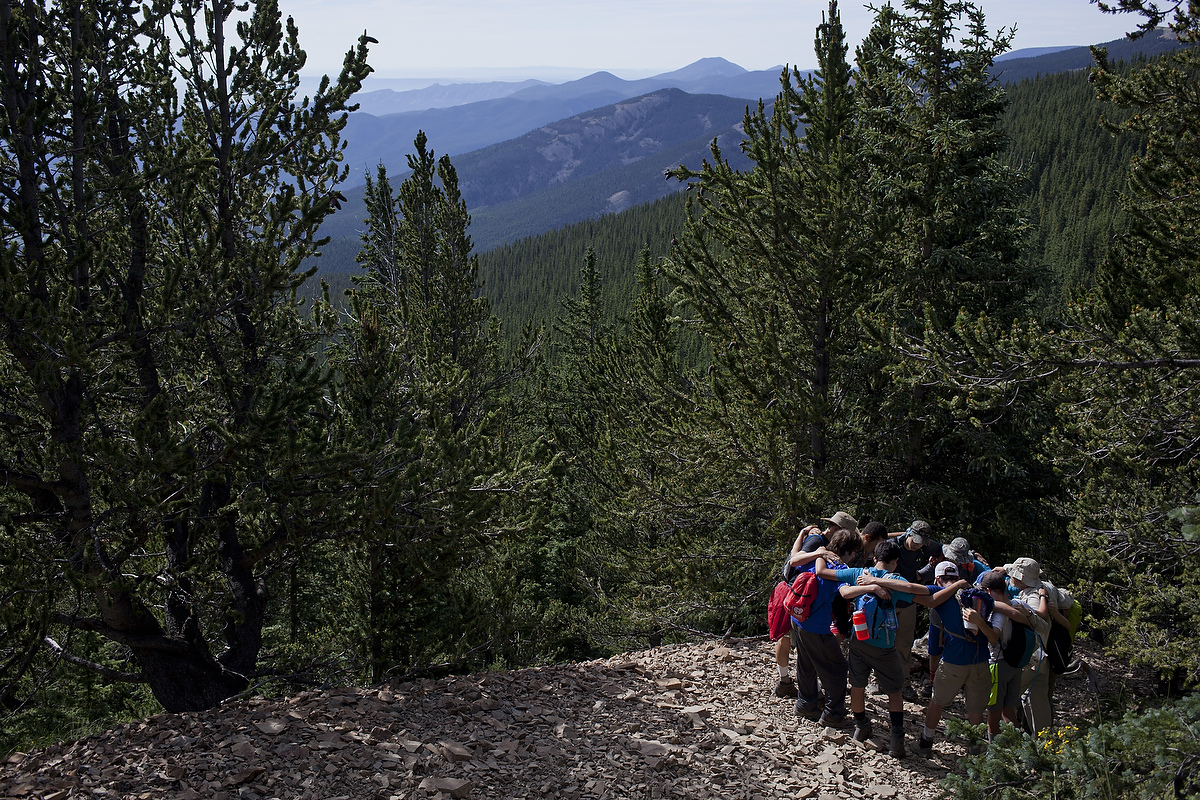 Once they reached the top, the views and winds were overpowering. 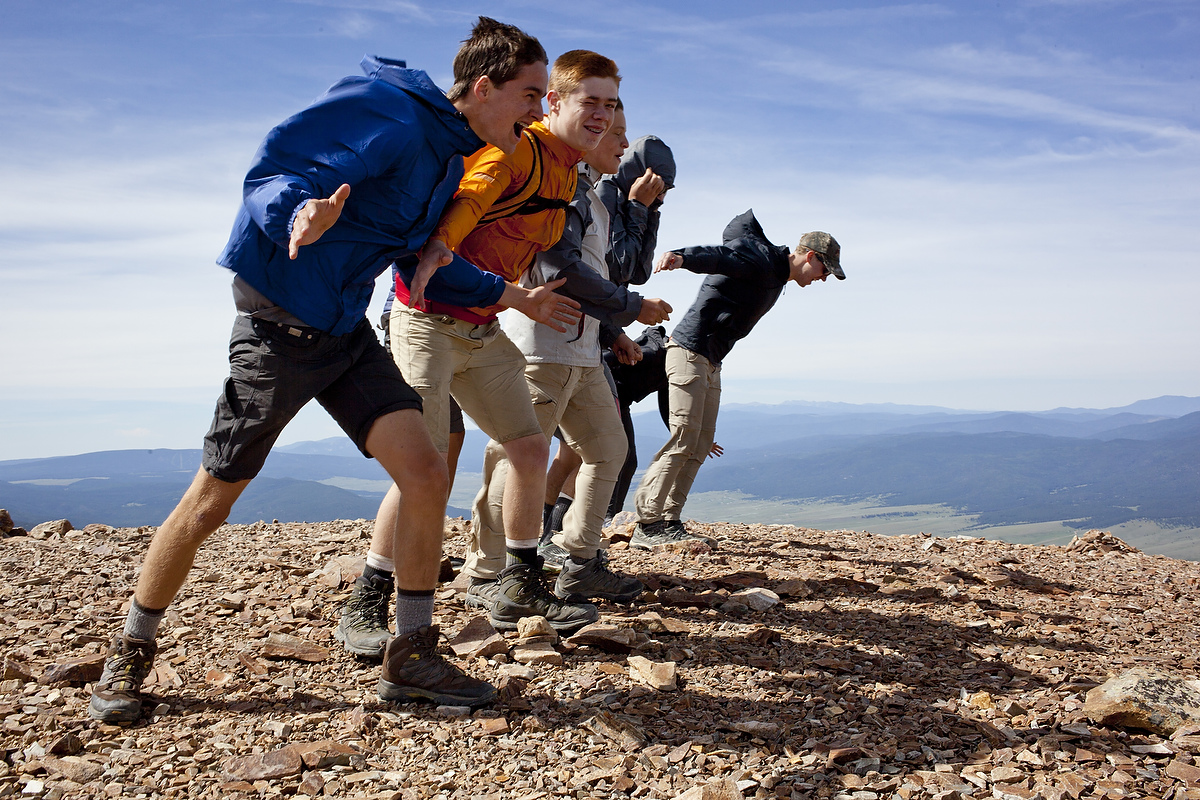 Camping on top of ridges and mountains was a regular occurrence. This made for some excellent views of sunsets and sunrises. 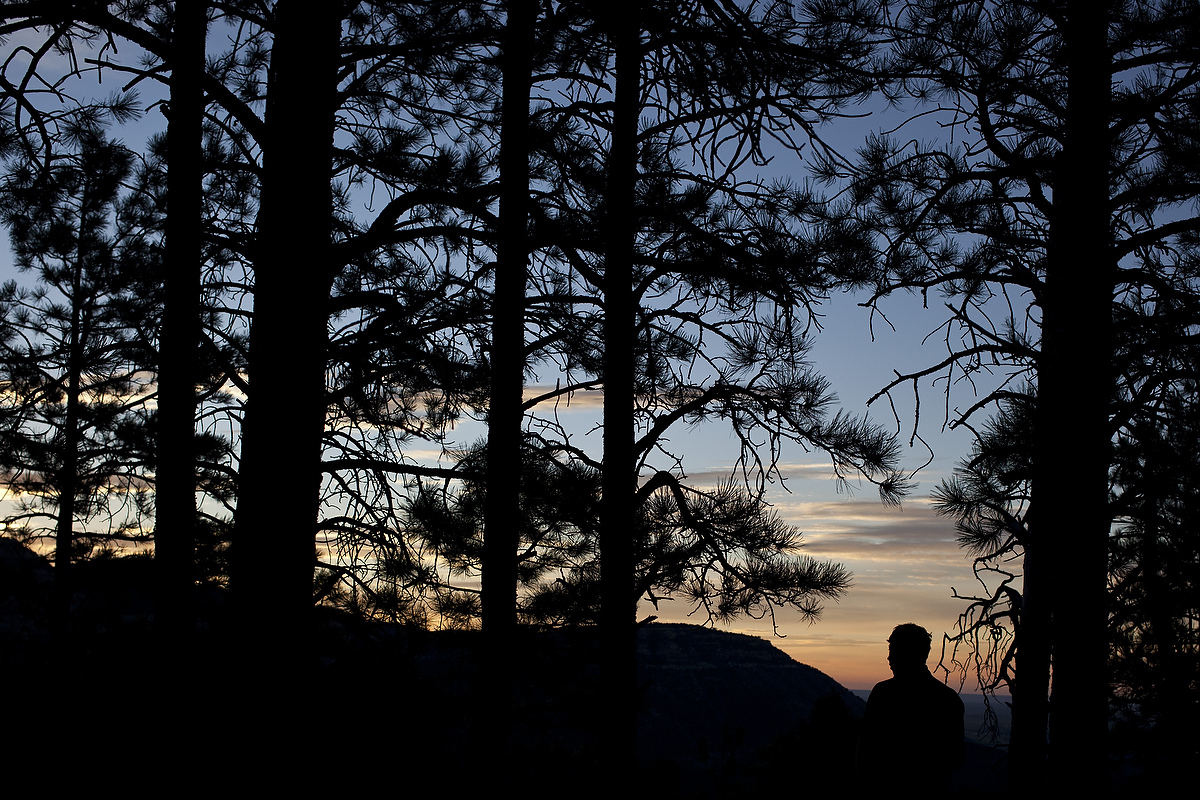 Mental challenges to the boys came in both structured and unstructured forms. The 15 feet vertical wall climb was part of a series of team challenge events at one campsite. 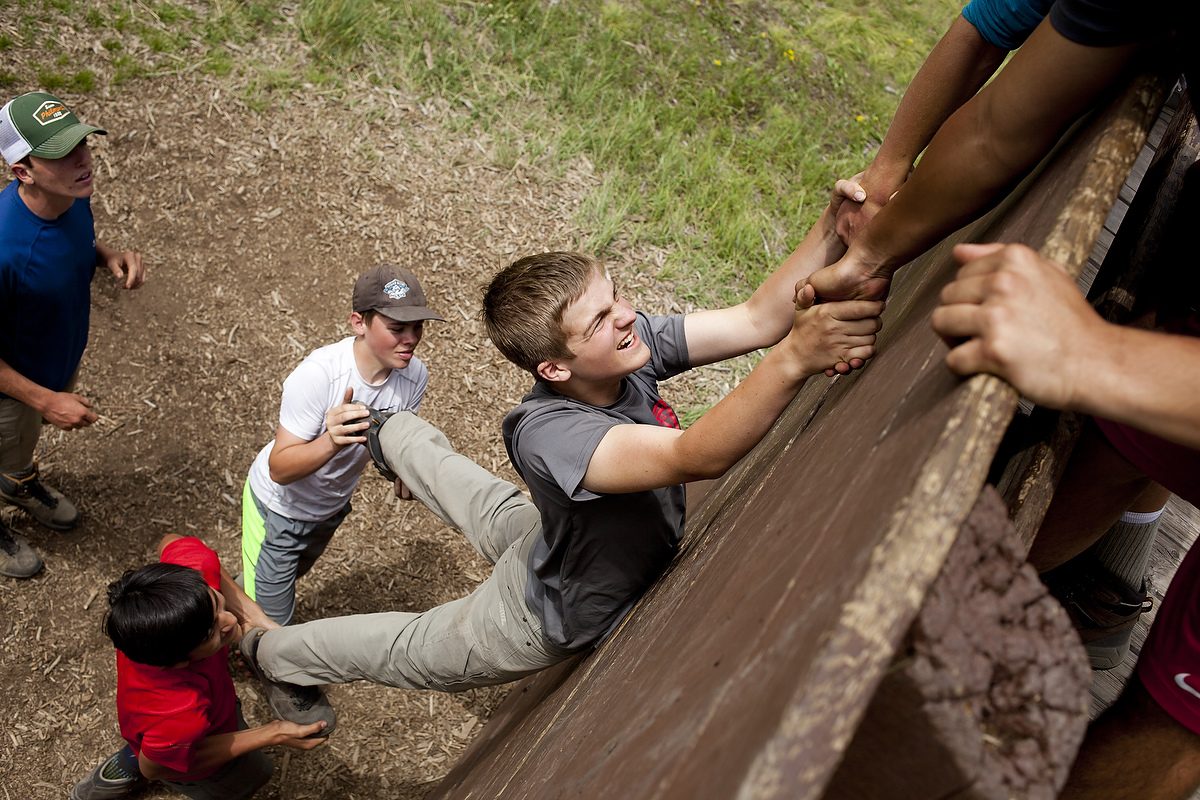 With only one wash basin halfway through the trek, the boys were never more excited to do their own laundry. 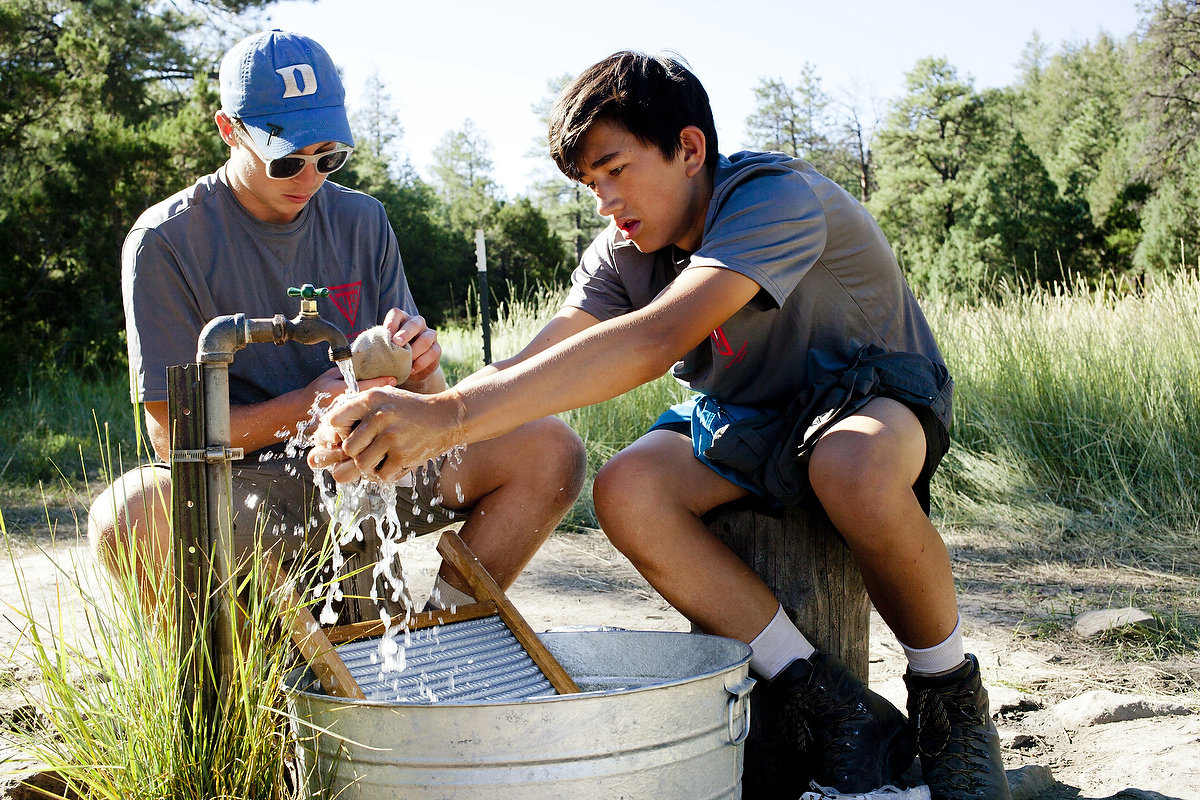 We were incredibly lucky with the weather. Not only do most crews get inundated with monsoon season storms, but New Mexico was having a record year for rain fall. Despite one day of thunderstorms, we never again had to stop hiking due to lightning. 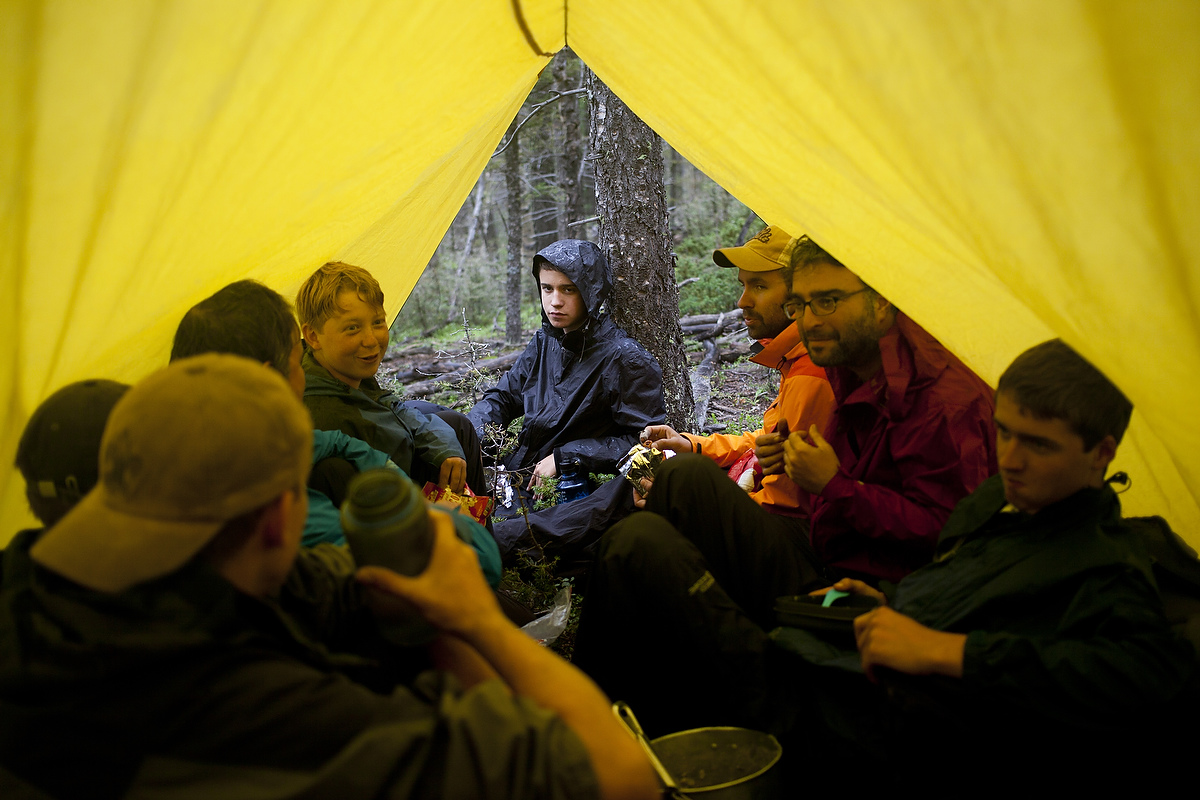 Camping above 11,000 feet one night was a tremendous experience. Watching the fog roll in below you and listening to frozen rain landing on our tent was such a stark contrast to the 90F heat and clear skies at 7,000 feet just three days later. 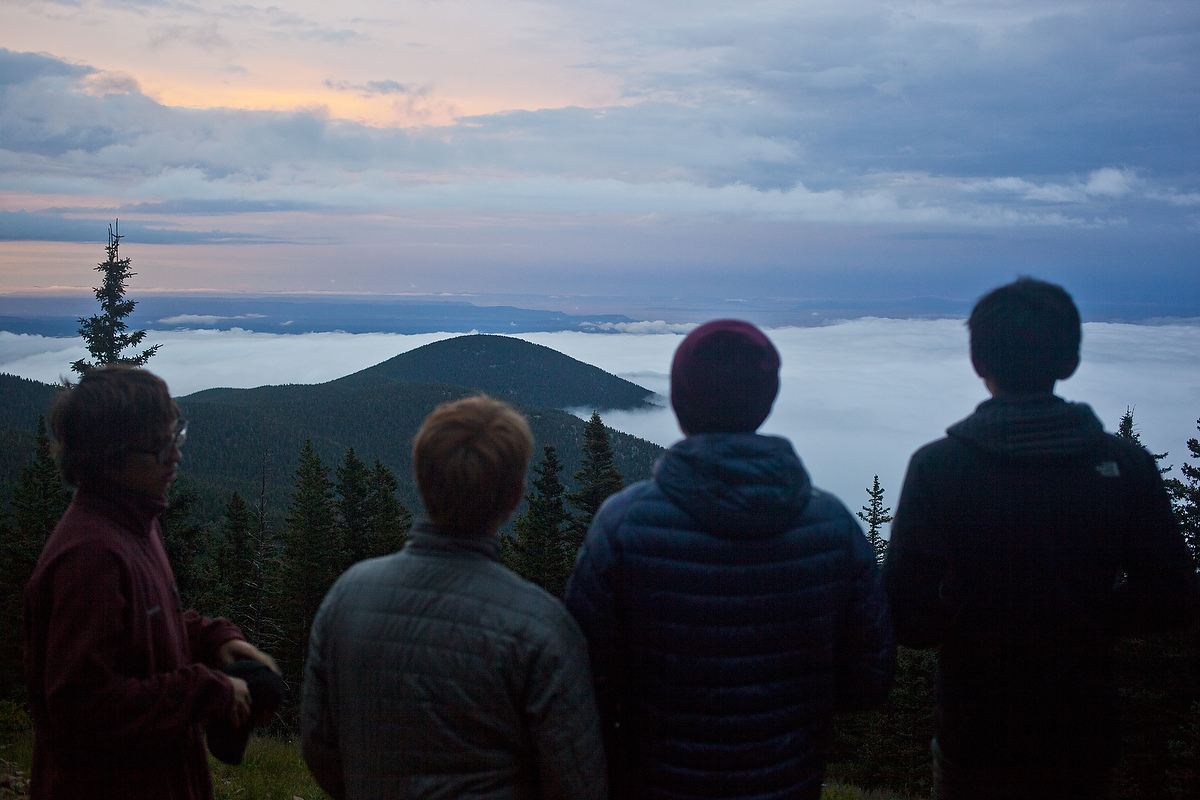 Rest was rare to come by outside of sleep. Often, the moment we got into camp we had to set up, cook and go to bed just so we could get up before sunrise to get moving the next day. Naps were very rare, and much appreciated. 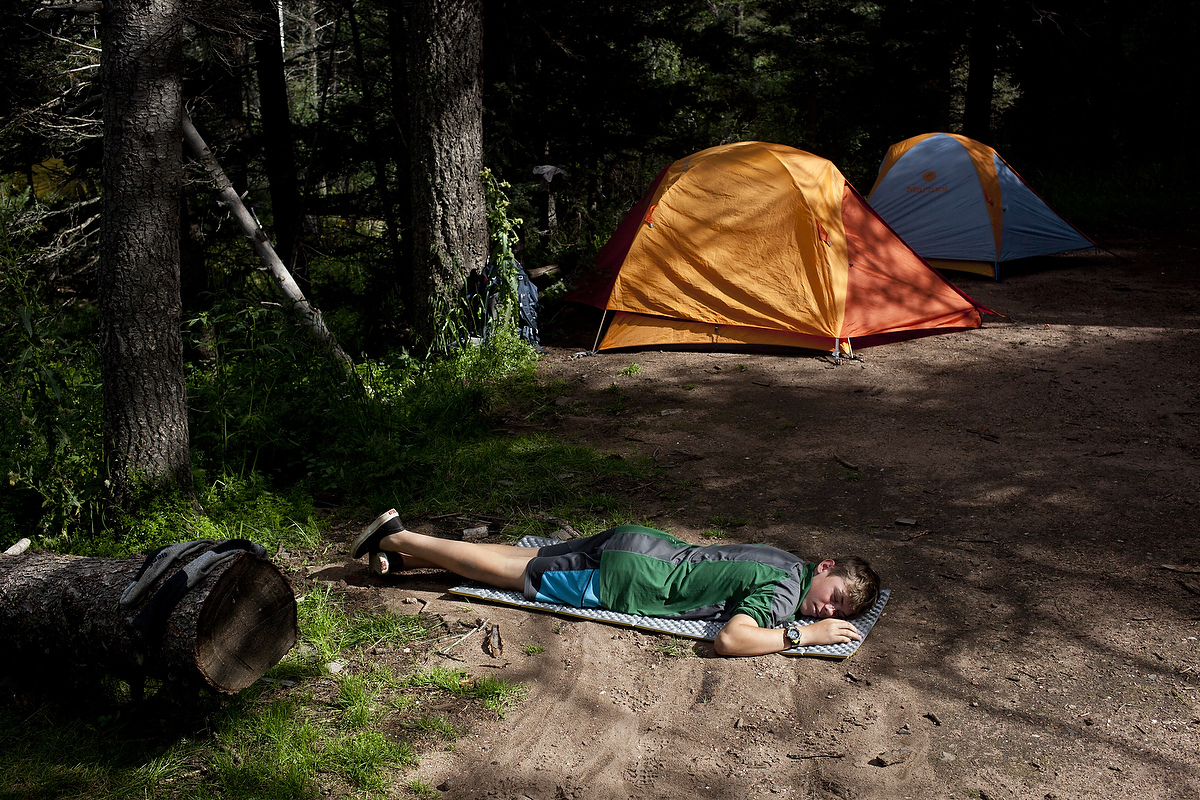 Other activities the boys took part in included shotgun, rifle, black powder rifle, tomahawk throwing, and blacksmithing. And in each of the fire arm experiences, the boys made their own 12-gauge shells, 30-06 rifle rounds and loaded their own black powder. 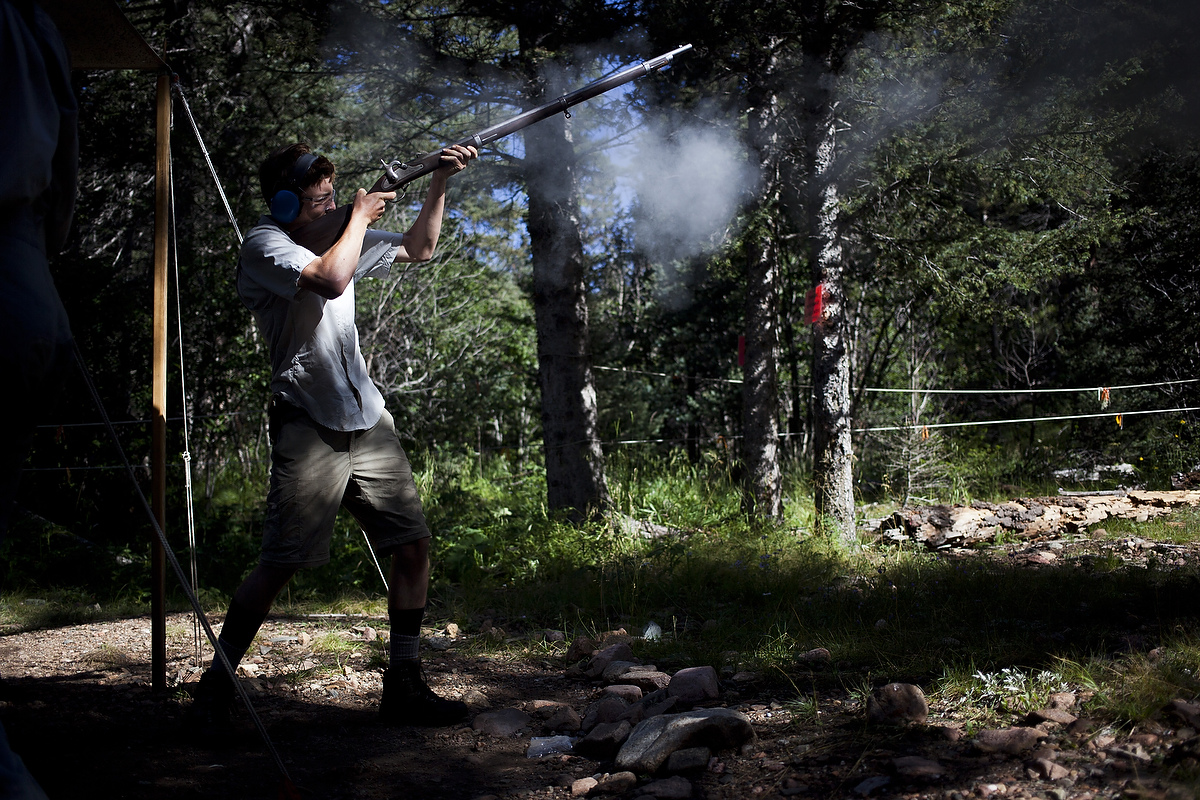 Campfires were held every night we had the time, which probably wasn’t often enough. Campfires really are the best program you can have in the back country. It unwinds the group, but also gives a chance to replay the day’s events with hindsight. 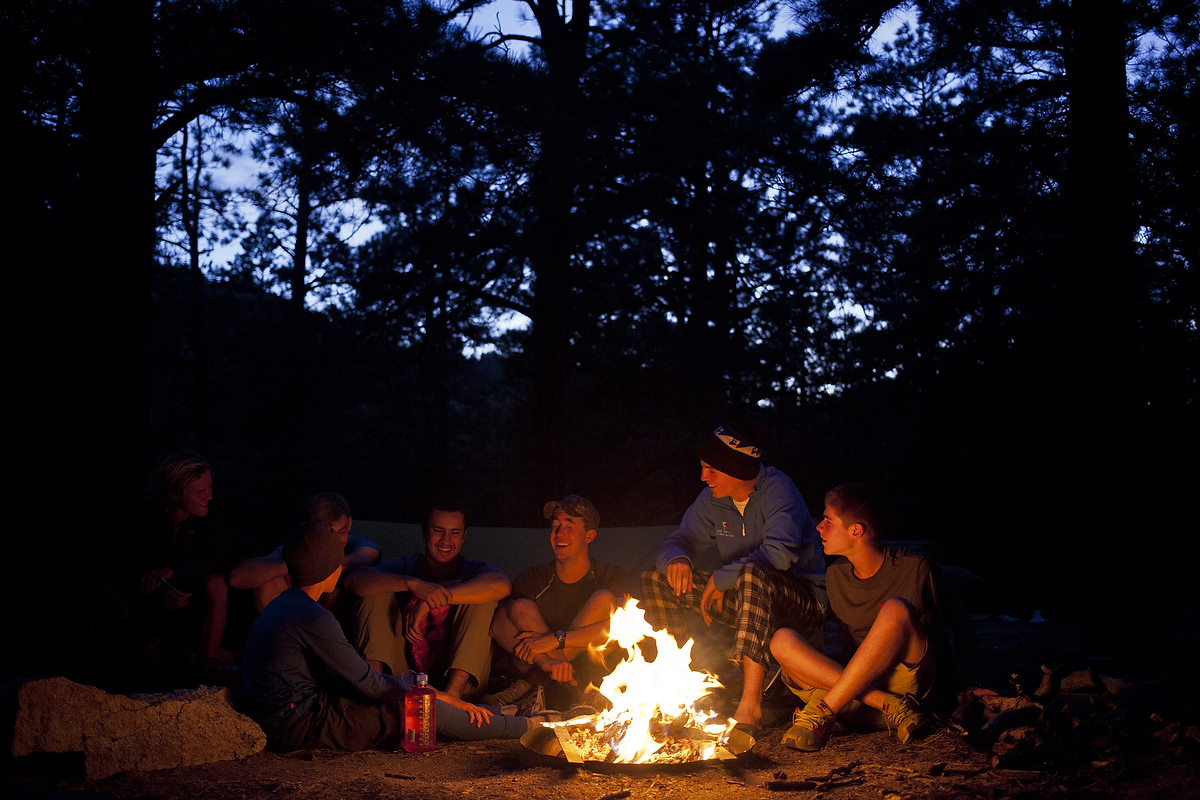 On our final morning, we woke up at 4:30 AM to summit the peak at the Tooth of Time and watch the sunrise. Eating breakfast on a 9,000 ft peak as the sun rose over the horizon was a perfect example of the type of trek Troop 14 had lead at Philmont. We hit every goal we could, completing one of the most difficult itineraries available.

When given the opportunity to do more, it wasn’t a question of how, but when. 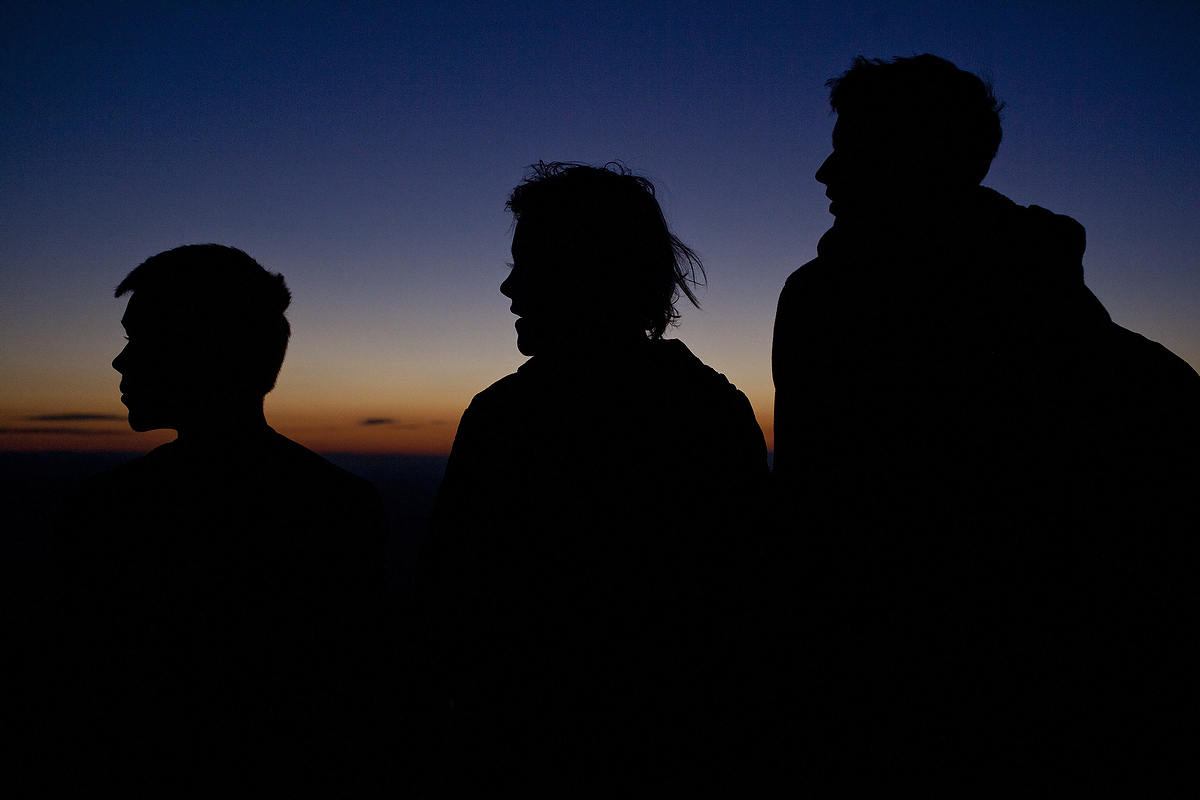